overlay
A team led by TBHR partners Michael Radin and Jeff Hart has helped to bring about one of the most notable recent mergers of accounting firms in New England. TBHR advised Rodman & Rodman CPAs, a Waltham-based accounting and business advisory firm, in their merger with Bangor, Maine based BerryDunn, which was announced on July 1, 2019. The merged firm, which will operate under the BerryDunn name, creates one of the region’s largest CPA firms, with more than 400 employees and seven offices, including Bangor, ME, Portland, ME, Manchester, NH, Waltham, MA, Hartford, CT Charleston, WV, and Phoenix, AZ.

“Working closely with sophisticated accountants is always rewarding and we were pleased to help Rodman & Rodman, P.C. take an important next step in the growth of their firm and wish them continued success,” said Jeff Hart. “TBHR was involved very early in the process, assisting with the structure of the transaction and the negotiation and execution of the agreements. We drew on multiple disciplines within the firm to address the many aspects of the negotiations and final composition of the merger.” 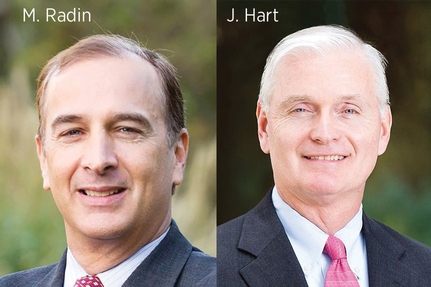